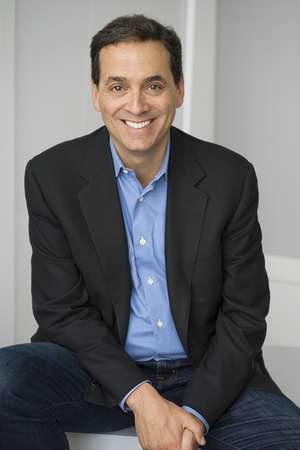 Daniel H. Pink (born July 23, 1964) is an American author. He has written six books, four of them New York Times bestsellers. He was a host and a co-executive producer of the 2014 National Geographic Channel social science TV series Crowd Control. From 1995 to 1997, he was the chief speechwriter for Vice President Al Gore.