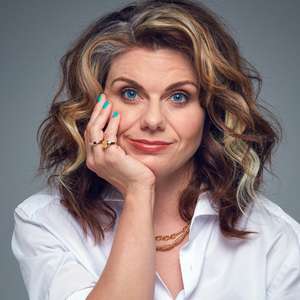 Caitlin Moran (born Catherine Elizabeth Moran; 5 April 1975) is an English broadcaster, TV critic and columnist at The Times, where she writes three columns a week: one for the Saturday Magazine, a TV review column, and the satirical Friday column "Celebrity Watch". Moran is British Press Awards (BPA) Columnist of the Year for 2010, and both BPA Critic of the Year 2011, and Interviewer of the Year 2011. In 2012 she was named Columnist of the Year by the London Press Club, and Culture Commentator at the Comment Awards in 2013.