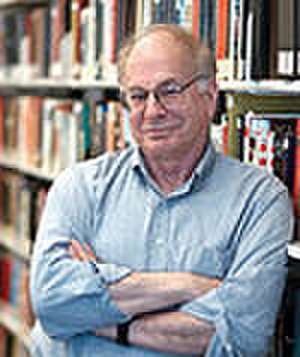 Daniel Kahneman (; Hebrew: דניאל כהנמן; born March 5, 1934) is an Israeli-American psychologist and economist notable for his work on the psychology of judgment and decision-making, as well as behavioral economics, for which he was awarded the 2002 Nobel Memorial Prize in Economic Sciences (shared with Vernon L. Smith). His empirical findings challenge the assumption of human rationality prevailing in modern economic theory.

With Amos Tversky and others, Kahneman established a cognitive basis for common human errors that arise from heuristics and biases, and developed prospect theory.

In 2011, he was named by Foreign Policy magazine in its list of top global thinkers. In the same year, his book Thinking, Fast and Slow, which summarizes much of his research, was published and became a best seller. In 2015, The Economist listed him as the seventh most influential economist in the world.

He is professor emeritus of psychology and public affairs at Princeton University's Princeton School of Public and International Affairs. Kahneman is a founding partner of TGG Group, a business and philanthropy consulting company. He was married to cognitive psychologist and Royal Society Fellow Anne Treisman, who died in 2018.