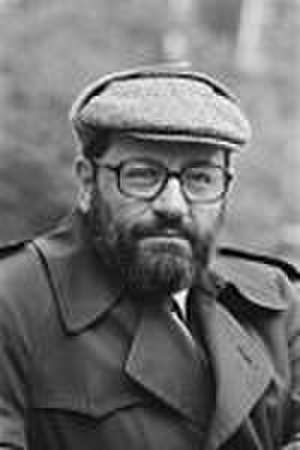 Umberto Eco (5 January 1932 – 19 February 2016) was an Italian medievalist, philosopher, semiotician, novelist, cultural critic and political and social commentator. In English, he is best known for his popular 1980 novel The Name of the Rose, a historical mystery combining semiotics in fiction with biblical analysis, medieval studies and literary theory, as well as Foucault's Pendulum, his 1988 novel which touches on similar themes.

Eco wrote prolifically throughout his life, with his output including children's books, translations from French and English, in addition to a twice-monthly newspaper column "La Bustina di Minerva" (Minerva's Matchbook) in the magazine L'Espresso beginning in 1985, with his last column (a critical appraisal of the Romantic paintings of Francesco Hayez) appearing 27 January 2016. At the time of his death, he was an emeritus professor at the University of Bologna, where he taught for much of his life.