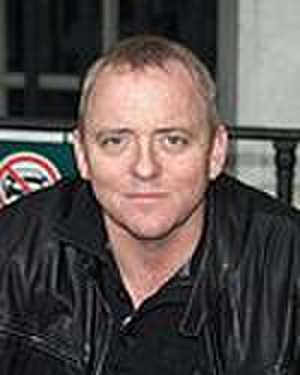 Dennis Lehane (born August 4, 1965) is an American author. He has published more than a dozen novels; the first several were a series of mysteries featuring a couple of protagonists and other recurring characters, including A Drink Before the War. Of these, his fourth, Gone, Baby, Gone, was adapted as a 2007 film of the same name.

Lehane's novels adapted as films included Mystic River (2001), with a 2003 film by the same name, directed by Clint Eastwood, which won several awards. Shutter Island was adapted as a 2010 film directed by Martin Scorsese.