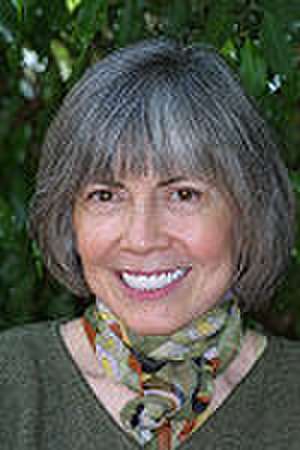 Born in New Orleans, Rice spent much of her early life in the city before moving to Texas, and later to San Francisco. She was raised in an observant Catholic family but became an agnostic as a young adult. She began her professional writing career with the publication of Interview with the Vampire (1976), while living in California, and began writing sequels to the novel in the 1980s. In the mid-2000s, following a publicized return to Catholicism, Rice published the novels Christ the Lord: Out of Egypt and Christ the Lord: The Road to Cana, fictionalized accounts of certain incidents in the life of Jesus. Several years later she distanced herself from organized Christianity, citing disagreement with the Catholic Church's stances on social issues but pledging that faith in God remained "central to [her] life." However, she later considered herself a secular humanist.

Rice's books have sold over 100 million copies, making her one of the best-selling authors of modern times. While reaction to her early works was initially mixed, she gained a better reception with critics in the 1980s. Her writing style and the literary content of her works have been analyzed by literary commentators. She was married to poet and painter Stan Rice for 41 years, from 1961 until his death from brain cancer in 2002 at age 60. She and Stan had two children, Michele, who died of leukemia at age five, and Christopher, who is also an author.