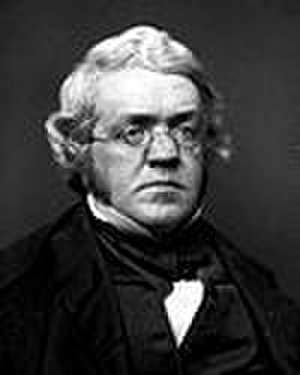 William Makepeace Thackeray (; 18 July 1811 – 24 December 1863) was a British novelist, author and illustrator. He is known for his satirical works, particularly his 1848 novel Vanity Fair, a panoramic portrait of British society, and the 1844 novel The Luck of Barry Lyndon, which was adapted for a 1975 film by Stanley Kubrick.