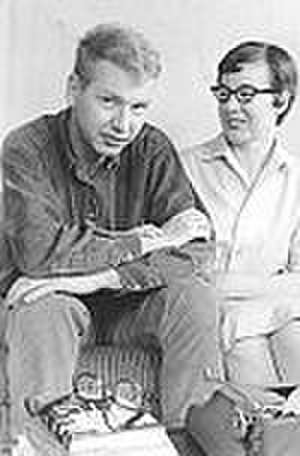 Walter Stone Tevis (February 28, 1928 – August 9, 1984) was an American novelist and short story writer. Three of his six novels were adapted into major films: The Hustler, The Color of Money and The Man Who Fell to Earth. A fourth, The Queen’s Gambit, was adapted into a miniseries with the same title and shown on Netflix in 2020. His books have been translated into at least 18 languages.