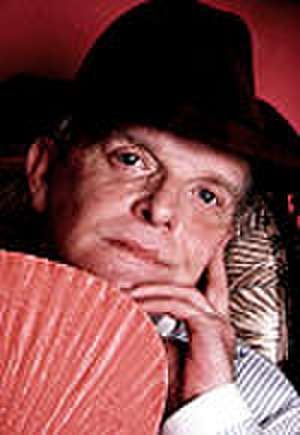 Truman Garcia Capote (; born Truman Streckfus Persons, September 30, 1924 – August 25, 1984) was an American novelist, screenwriter, playwright, and actor. Several of his short stories, novels, and plays have been praised as literary classics, including the novella Breakfast at Tiffany's (1958) and the true crime novel In Cold Blood (1966), which he labeled a "non-fiction novel". His works have been adapted into more than 20 films and television dramas.

Capote rose above a childhood troubled by divorce, a long absence from his mother, and multiple migrations. He had discovered his calling as a writer by the time he was eight years old, and he honed his writing ability throughout his childhood. He began his professional career writing short stories. The critical success of "Miriam" (1945) attracted the attention of Random House publisher Bennett Cerf and resulted in a contract to write the novel Other Voices, Other Rooms (1948). Capote earned the most fame with In Cold Blood (1966), a journalistic work about the murder of a Kansas farm family in their home. Capote spent six years writing the book, aided by his lifelong friend Harper Lee, who wrote To Kill a Mockingbird (1960).