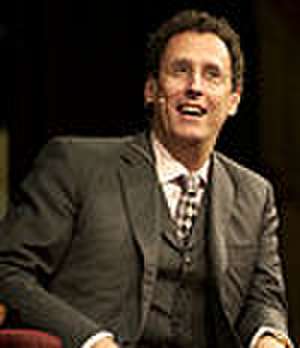 Anthony Robert Kushner (born July 16, 1956) is an American author, playwright, and screenwriter. He received the Pulitzer Prize for Drama and the Tony Award for Best Play in 1993 for his play Angels in America, then adapted it into a 2003 miniseries. He has collaborated with director Steven Spielberg on the films Munich (2005), Lincoln (2012), and West Side Story (2021), the former two works earning him the nominations for the Academy Award for Best Adapted Screenplay. He received a National Medal of Arts from President Barack Obama in 2013.