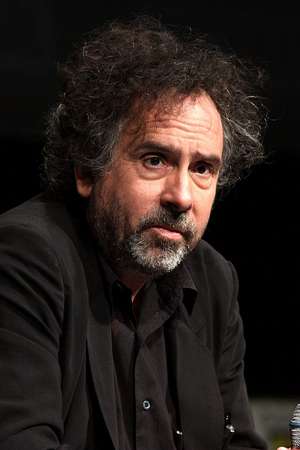 Tim Burton is the creative genius behind Batman, Beetlejuice, Ed Wood, Edward Scissorhands, Mars Attacks!, Pee Wee's Big Adventure, and The Nightmare Before Christmas, among others. He began his career at Disney, where his first project was a six-minute tribute to Vincent Price. His second film, the twenty-seven-minute Frankenweenie, was deemed unsuitable for children and never released in theaters. He lives in New York and Los Angeles.