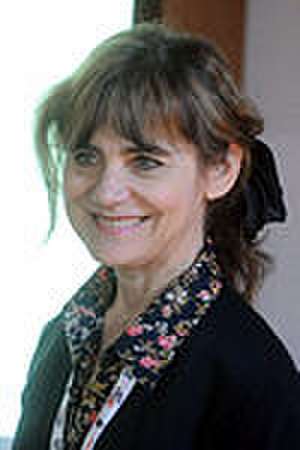 Terryl Anne Whitlatch (born 1960 in Oakland, California) is an American scientific and academically trained illustrator, known for her creature designs for Lucasfilm and her illustrations in the book The Katurran Odyssey among others.

Whitlatch grew up in the East Bay, in the San Francisco area. Her mother was an illustrator and her father was a biologist. She studied zoology at Sonoma State University, and later transferred to Academy of Art University in San Francisco, where she graduated.