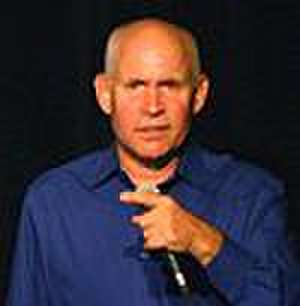 Steve McCurry (born April 23, 1950) is an American photographer, freelancer, and photojournalist. His photo Afghan Girl, of a girl with piercing green eyes, has appeared on the cover of National Geographic several times. McCurry has photographed many assignments for National Geographic and has been a member of Magnum Photos since 1986.

McCurry is the recipient of numerous awards, including Magazine Photographer of the Year, awarded by the National Press Photographers Association; the Royal Photographic Society's Centenary Medal; and two first-place prizes in the World Press Photo contest (1985 and 1992).