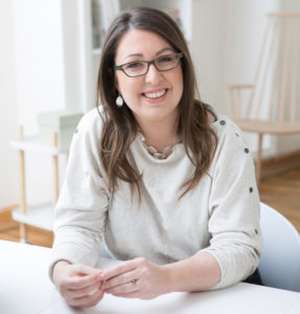 Ruth Ware grew up in Sussex, on the south coast of England. After graduating from Manchester University she moved to Paris, before settling in North London. She has worked as a waitress, a bookseller, a teacher of English as a foreign language, and a press officer. Despite being married with two small children, she has found the time to write her second psychological thriller, "The Woman in Cabin 10, "available July 2016.