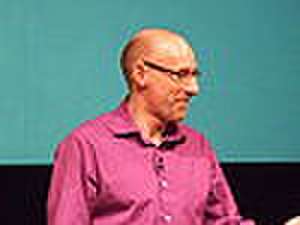 Richard J. Wiseman (born 17 September 1966) is a Professor of the Public Understanding of Psychology at the University of Hertfordshire in the United Kingdom. He has written several best-selling popular psychology books that have been translated into over 30 languages. He has given keynote addresses to The Royal Society, The Swiss Economic Forum, Google and Amazon. He is a fellow for the Committee for Skeptical Inquiry and a patron of Humanists UK. Wiseman is also the creator of the YouTube channel Quirkology.