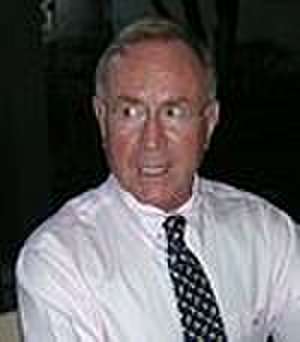 Richard Lee Rhodes (born July 4, 1937) is an American historian, journalist, and author of both fiction and non-fiction, including the Pulitzer Prize-winning The Making of the Atomic Bomb (1986), and most recently, Energy: A Human History (2018).

Rhodes has been awarded grants from the Ford Foundation, the Guggenheim Foundation, the MacArthur Foundation, and the Alfred P. Sloan Foundation among others. Rhodes is an affiliate of the Center for International Security and Cooperation at Stanford University. He also frequently gives lectures and talks on a broad range of subjects, including testimony to the U.S. Senate on nuclear energy.