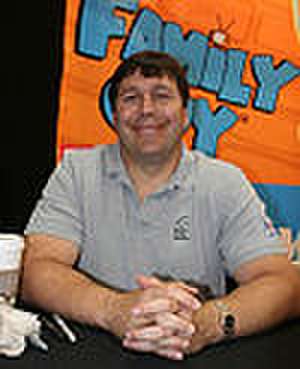 Robert Anthony Salvatore (born January 20, 1959) is an American author best known for The DemonWars Saga; and The Legend of Drizzt, for which he created the popular character Drizzt Do'Urden; and Vector Prime, the first novel in the Star Wars: The New Jedi Order series. He has sold more than 15 million copies of his books in the United States alone and twenty-two of his titles have been New York Times best-sellers.