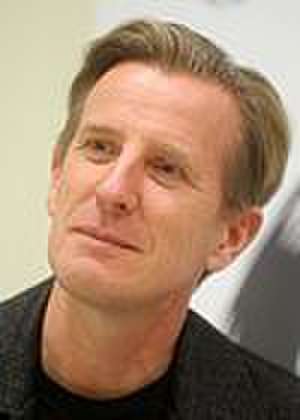 Philip Reeve (born 28 February 1966) is a British author and illustrator of children's books, primarily known for the 2001 book Mortal Engines and its sequels. His 2007 novel, Here Lies Arthur, based on the legendary King Arthur, won the Carnegie Medal, which sets out to choose the year's best children's book published in the UK.