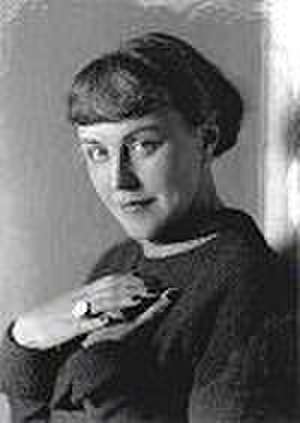 Mary Noel Streatfeild OBE (24 December 1895 –11 September 1986), was an English author, best known for children's books including the "Shoes" books, which were not a series (though some books made references to others). Random House, the U.S. publisher of the 1936 novel Ballet Shoes (1936), published some of Streatfeild's subsequent children's books using the word "Shoes" in their titles, to capitalize on the popularity of Ballet Shoes; thus Circus Shoes (originally called The Circus is Coming), Party Shoes (originally called Party Frock), Skating Shoes (originally called White Boots) and many more. She won the third annual Carnegie Medal for Circus Shoes. She was a member of the historic Streatfeild family.

Several of her novels have been adapted for film or television.