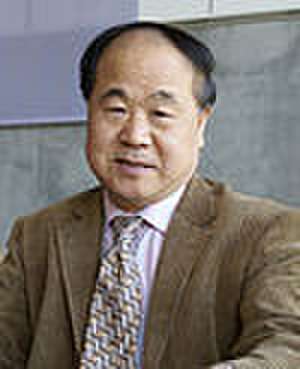 He is best known to Western readers for his 1987 novel Red Sorghum Clan, of which the Red Sorghum and Sorghum Wine volumes were later adapted for the film Red Sorghum. He won the 2005 International Nonino Prize in Italy. In 2012, Mo was awarded the Nobel Prize in Literature for his work as a writer "who with hallucinatory realism merges folk tales, history and the contemporary".