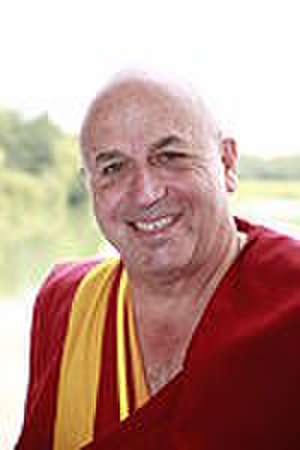 Matthieu Ricard grew up among the personalities and ideas of French intellectual circles. He received a PhD degree in molecular genetics from the Pasteur Institute in 1972. He then decided to forsake his scientific career and instead practice Tibetan Buddhism, living mainly in the Himalayas.

Ricard is a board member of the Mind and Life Institute. He received the French National Order of Merit for his humanitarian work in the East with Karuna-Shechen, the non-profit organization he co-founded in 2000 with Rabjam Rinpoche. Since 1989, he has acted as the French interpreter for the 14th Dalai Lama. Since 2010, he has been travelling and giving a series of talks with and assisting in teachings by Dilgo Khyentse Rinpoche, the incarnation of Kyabje Dilgo Khyentse Rinpoche.