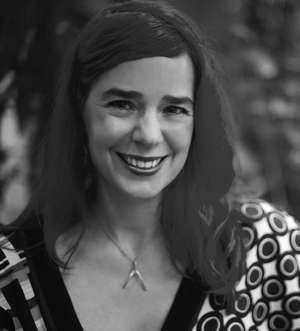 Laini Taylor (born December 22, 1971) is an American young adult fantasy author and a finalist for the National Book Award in Young People's Literature. She is best known for the Karou or Daughter of Smoke and Bone series, whose third book appeared in 2014.