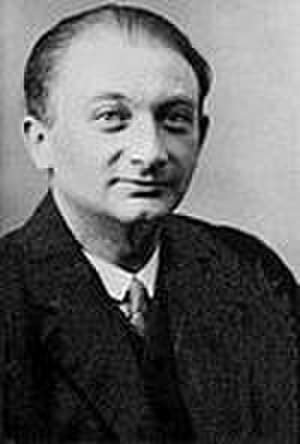 Joseph Roth, born Moses Joseph Roth (2 September 1894 – 27 May 1939), was an Austrian journalist and novelist, best known for his family saga Radetzky March (1932), about the decline and fall of the Austro-Hungarian Empire, his novel of Jewish life Job (1930) and his seminal essay "Juden auf Wanderschaft" (1927; translated into English in The Wandering Jews), a fragmented account of the Jewish migrations from eastern to western Europe in the aftermath of World War I and the Russian Revolution. In the 21st century, publications in English of Radetzky March and of collections of his journalism from Berlin and Paris created a revival of interest in Roth.