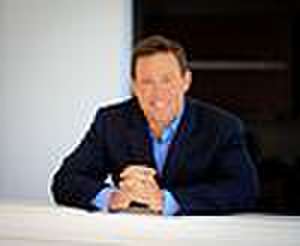 Jon O. Gordon (born January 20, 1971) is an American author and speaker on the topics of leadership, culture, sales, and teamwork.

Gordon's training program called “The Energy Bus Animated Training Program” was released in 2015 and is an interactive course based on Gordon's bestselling book, The Energy Bus. In 2016, Gordon launched Positive University, an ongoing online program that provides access to content focused on overcoming everyday challenges, bringing together a community of like-minded people.

Gordon's work has been featured in The Washington Post, U.S. News and World Report, The Wall Street Journal, and New York Post, among others.

He holds a Bachelor of Science in human ecology from Cornell University and a Master of Arts in teaching from Emory University.