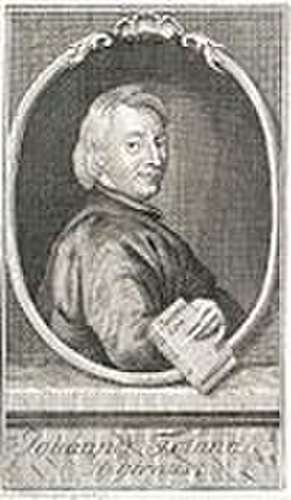 John Toland (30 November 1670 – 11 March 1722) was an Irish rationalist philosopher and freethinker, and occasional satirist, who wrote numerous books and pamphlets on political philosophy and philosophy of religion, which are early expressions of the philosophy of the Age of Enlightenment. Born in Ireland, he was educated at the universities of Glasgow, Edinburgh, Leiden and Oxford and was influenced by the philosophy of John Locke.

His first, and best known work, was Christianity Not Mysterious (1696).