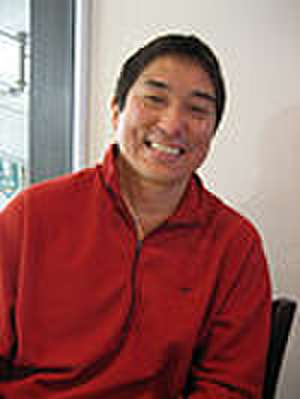 Guy Takeo Kawasaki (born August 30, 1954) is an American marketing specialist, author, and Silicon Valley venture capitalist. He was one of the Apple employees originally responsible for marketing their Macintosh computer line in 1984. He popularized the word evangelist in marketing the Macintosh as an "Apple evangelist" and the concepts of evangelism marketing and technology evangelism/platform evangelism in general.

From March 2015 until December 2016, Kawasaki sat on the Wikimedia Foundation board of trustees, the non-profit operating entity of Wikipedia.