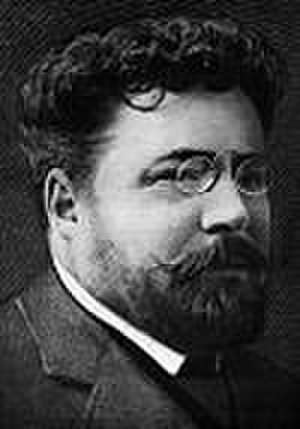 In the English-speaking world, he is best known for writing the novel The Phantom of the Opera (Le Fantôme de l'Opéra, 1910), which has been made into several film and stage productions of the same name, notably the 1925 film starring Lon Chaney, and Andrew Lloyd Webber's 1986 musical. His 1907 novel The Mystery of the Yellow Room is one of the most celebrated locked room mysteries.