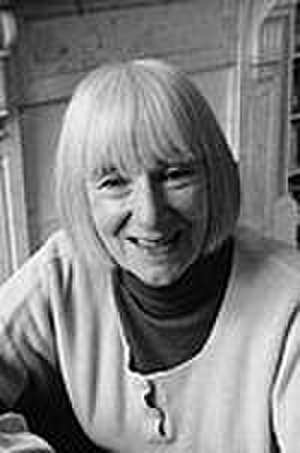 Eva Maria Charlotte Michelle Ibbotson (née Wiesner), more commonly known as Eva Ibbotson (21 January 1925 – 20 October 2010), was an Austrian-born British novelist, known for her children's books. Some of her novels for adults have been successfully reissued for the young adult market in recent years.

For the historical novel Journey to the River Sea (Macmillan, 2001), she won the Smarties Prize in category 9–11 years, garnered unusual commendation as runner up for the Guardian Prize, and made the Carnegie, Whitbread, and Blue Peter shortlists.

She was a finalist for the 2010 Guardian Prize at the time of her death. Her last book, The Abominables, was one of four finalists for the same award in 2012.