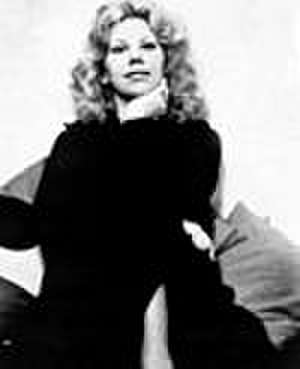 Erica Jong (née Mann; born March 26, 1942) is an American novelist, satirist, and poet, known particularly for her 1973 novel Fear of Flying. The book became famously controversial for its attitudes towards female sexuality and figured prominently in the development of second-wave feminism. According to The Washington Post, it has sold more than 20 million copies worldwide.