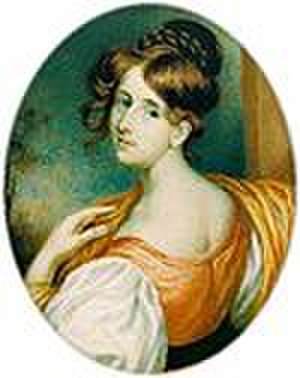 Elizabeth Cleghorn Gaskell (née Stevenson; 29 September 1810 – 12 November 1865), often referred to as Mrs Gaskell, was an English novelist, biographer and short story writer. Her novels offer a detailed portrait of the lives of many strata of Victorian society, including the very poor. Her work is of interest to social historians as well as readers of literature. Her first novel, Mary Barton, was published in 1848. Gaskell's The Life of Charlotte Brontë, published in 1857, was the first biography of Charlotte Brontë. In this biography, she wrote only of the moral, sophisticated things in Brontë's life; the rest she left out, deciding that certain, more salacious aspects were better kept hidden. Among Gaskell's best known novels are Cranford (1851–53), North and South (1854–55), and Wives and Daughters (1865), each having been adapted for television by the BBC.