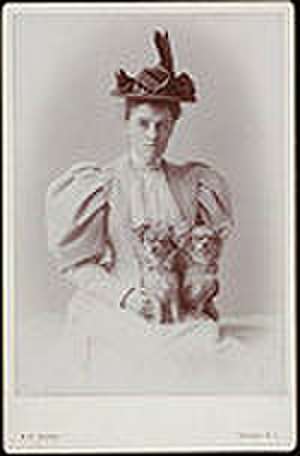 Edith Wharton (; born Edith Newbold Jones; January 24, 1862 – August 11, 1937) was an American novelist, short story writer, and designer. Wharton drew upon her insider's knowledge of the upper class New York "aristocracy" to realistically portray the lives and morals of the Gilded Age. In 1921, she became the first woman to win the Pulitzer Prize in Literature, for her novel The Age of Innocence. She was inducted into the National Women's Hall of Fame in 1996. Among her other well known works are The House of Mirth and the novella Ethan Frome.