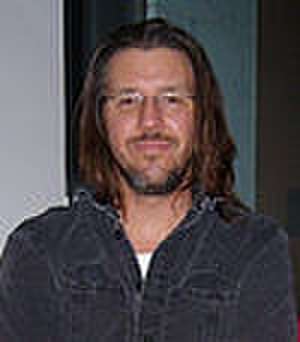 David Foster Wallace (February 21, 1962 – September 12, 2008) was an American author of novels, short stories and essays, as well as a university professor of English and creative writing. Wallace is widely known for his 1996 novel Infinite Jest, which Time magazine cited as one of the 100 best English-language novels from 1923 to 2005. His posthumous novel, The Pale King (2011), was a finalist for the Pulitzer Prize for Fiction in 2012.

Wallace grew up in Illinois and attended Amherst College. He taught English at Emerson College, Illinois State University, and Pomona College. In 2008, he died by suicide at age 46 after struggling with depression for many years.