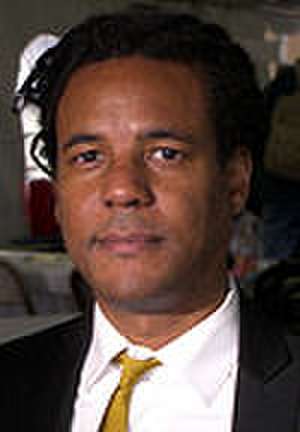 Arch Colson Chipp Whitehead (born November 6, 1969) is an American novelist. He is the author of eight novels, including his 1999 debut work The Intuitionist and The Underground Railroad (2016), for which he won the 2016 National Book Award for Fiction and the 2017 Pulitzer Prize for Fiction; he won the Pulitzer Prize for Fiction again in 2020 for The Nickel Boys. He has also published two books of non-fiction. In 2002, he received a MacArthur Genius Grant.