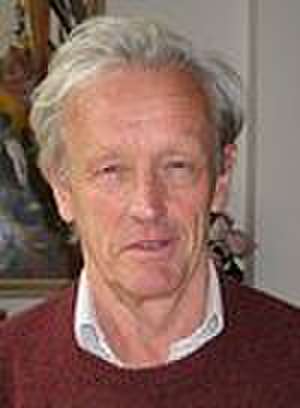 Colin Gerald Dryden Thubron, FRAS (born 14 June 1939) is a British travel writer and novelist. In 2008, The Times ranked him among the 50 greatest postwar British writers. He is a contributor to The New York Review of Books, The Times, The Times Literary Supplement and The New York Times. His books have been translated into more than twenty languages. Thubron was appointed a CBE in the 2007 New Year Honours. He is a Fellow and, between 2009 and 2017, was President of the Royal Society of Literature.