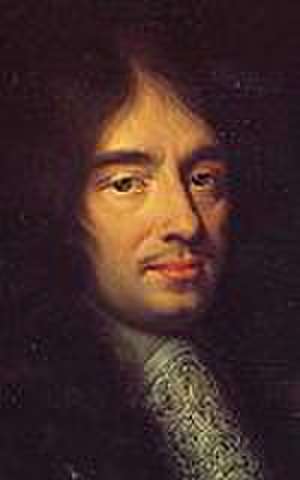 Some of Perrault's versions of old stories influenced the German versions published by the Brothers Grimm more than 100 years later. The stories continue to be printed and have been adapted to most entertainment formats. Perrault was an influential figure in the 17th-century French literary scene, and was the leader of the Modern faction during the Quarrel of the Ancients and the Moderns.