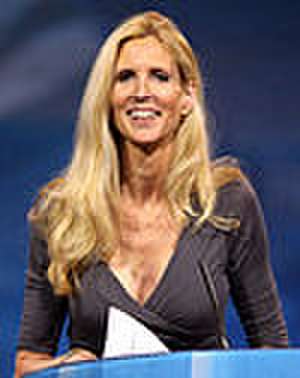 She became known as a media pundit in the late 1990s, appearing in print and on cable news as an outspoken critic of the Clinton administration. Her first book concerned the Bill Clinton impeachment, and sprang from her experience writing legal briefs for Paula Jones's attorneys, as well as columns she wrote about the cases.