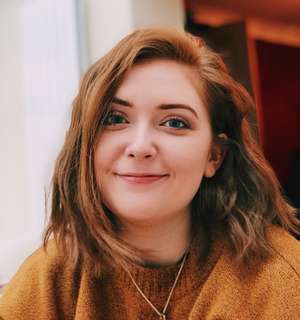 Alice Oseman was born in 1994 in Kent, England. She is studying English at Durham University, probably due to the expectation of society, but mostly spends her time obsessing over fictional characters, drawing really dumb comics, and complaining about things on her Tumblr, www.chronicintrovert.tumblr.com. Hopefully, she'll avoid having to get a real job for the rest of her life.

Alice wrote a book when she was seventeen. This is that book.