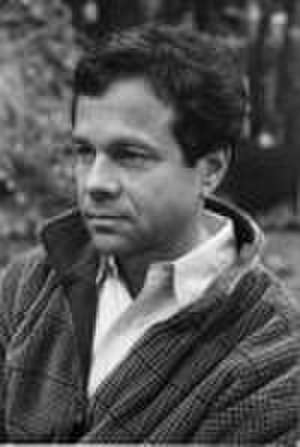 Alan Paige Lightman is an American physicist, writer, and social entrepreneur. He has served on the faculties of Harvard University and Massachusetts Institute of Technology (MIT) and is currently a Professor of the Practice of the Humanities at the Massachusetts Institute of Technology (MIT). Lightman played a major role in establishing MIT's "Communication Requirement," which requires all undergraduates to have training in writing and speaking each of their four years. Lightman was one of the first people at MIT to have a joint faculty position in both the sciences and the humanities. In his thinking and writing, Lightman is known for exploring the intersection of the sciences and the humanities, especially the dialogue between science, philosophy, religion, and spirituality.

He is the author of the international bestseller Einstein's Dreams. Einstein's Dreams has been translated into more than 30 languages and adapted into dozens of independent theatrical and musical productions worldwide, most recently (2019) at the off Broadway Prospect Theater in New York. It is one of the most widely used "common books" on college campuses. Lightman's novel The Diagnosis was a finalist for the National Book Award. He is also the founder of Harpswell, a nonprofit organization whose mission is to advance a new generation of women leaders in Southeast Asia.