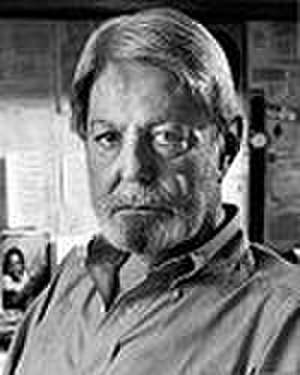 Shelby Dade Foote Jr. (November 17, 1916 – June 27, 2005) was an American writer and journalist who wrote The Civil War: A Narrative, a three-volume history of the American Civil War. With geographic and cultural roots in the Mississippi Delta, Foote's life and writing paralleled the radical shift from the agrarian planter system of the Old South to the Civil Rights era of the New South. Foote was little known to the general public until his appearance in Ken Burns's PBS documentary The Civil War in 1990, where he introduced a generation of Americans to a war that he believed was "central to all our lives." Foote did all his writing by hand with a nib pen, later transcribing the result into a typewritten copy.

In a 1997 interview with Donald Faulkner and William Kennedy, Foote stated that he would have fought for the Confederacy, and, "What's more, I would fight for the Confederacy today if the circumstances were similar. There's a great deal of misunderstanding about the Confederacy, the Confederate flag, slavery, the whole thing. The political correctness of today is no way to look at the middle of the 19th century. The Confederates fought for some substantially good things. States' rights is not just a theoretical excuse for oppressing people. You have to understand that the raggedy Confederate soldier who owned no slaves and probably couldn't even read the Constitution, let alone understand it, when he was captured by Union soldiers and asked, 'What are you fighting for?' replied, 'I'm fighting because you're down here.' So I certainly would have fought to keep people from invading my native state."