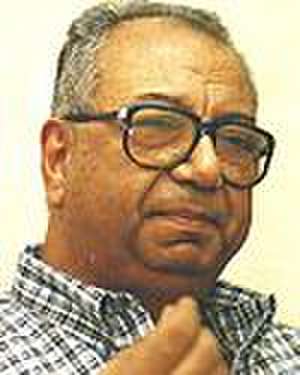 Raouf Abbas Hamed (Arabic: رؤوف عباس) (24 August 1939 – 26 June 2008) was an Egyptian historian and a professor of modern history at Cairo University, until his death in 2008. He served as the president of the Egyptian Society of Historical Studies. He filled various senior academic positions, most of which in the Cairo University.