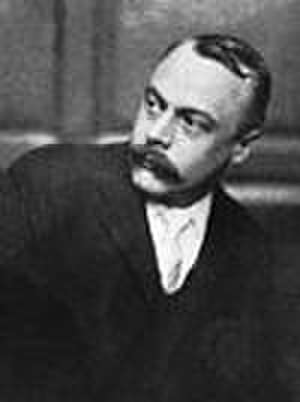 Kenneth Grahame ( GRAY-əm; 8 March 1859 – 6 July 1932) was a British writer born in Edinburgh, Scotland. He is most famous for The Wind in the Willows (1908), one of the classics of children's literature. He also wrote The Reluctant Dragon. Both books were later adapted for stage and film, of which A. A. Milne's Toad of Toad Hall, based on part of The Wind in the Willows, was the first. Other adaptations include the Disney films The Adventures of Ichabod and Mr. Toad and The Reluctant Dragon.