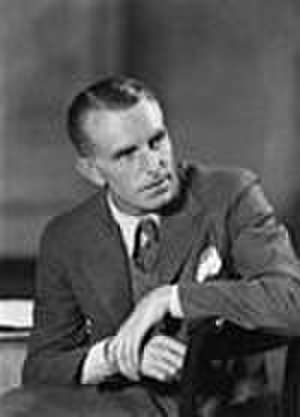 Joe Randolph "J. R." Ackerley (4 November 1896 – 4 June 1967) was a British writer and editor. Starting with the BBC the year after its founding in 1927, he was promoted to literary editor of The Listener, its weekly magazine, where he served for more than two decades. He published many emerging poets and writers who became influential in Great Britain. He was openly homosexual, a rarity in his time when homosexual activity was forbidden by law and socially ostracized.