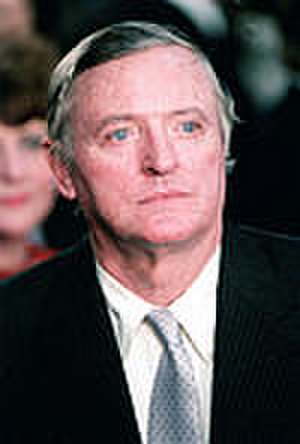 Buckley wrote God and Man at Yale (1951) and more than fifty other books on diverse topics, including writing, speaking, history, politics, and sailing. His works include a series of novels featuring fictitious CIA agent Blackford Oakes. He also wrote a nationally syndicated newspaper column.

Buckley called himself either a libertarian or a conservative. George H. Nash, a historian of the modern American conservative movement, said in 2008 that Buckley was "arguably the most important public intellectual in the United States in the past half century. For an entire generation, he was the preeminent voice of American conservatism and its first great ecumenical figure." Buckley's primary contribution to politics was a fusion of traditionalist conservatism and classical liberalism; it laid the groundwork for the rightward shift in the Republican Party exemplified by Barry Goldwater and Ronald Reagan.