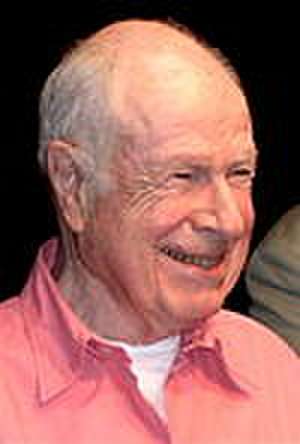 Peter Stephen Paul Brook, CH, CBE (born 21 March 1925) is an English theatre and film director who has been based in France since the early 1970s. He has won multiple Tony and Emmy Awards, a Laurence Olivier Award, the Praemium Imperiale, and the Prix Italia. He has been called "our greatest living theatre director".

With the Royal Shakespeare Company, Brook directed the first English language production of Marat/Sade in 1964. It transferred to Broadway in 1965 and won the Tony Award for Best Play, and Brook was named Best Director.