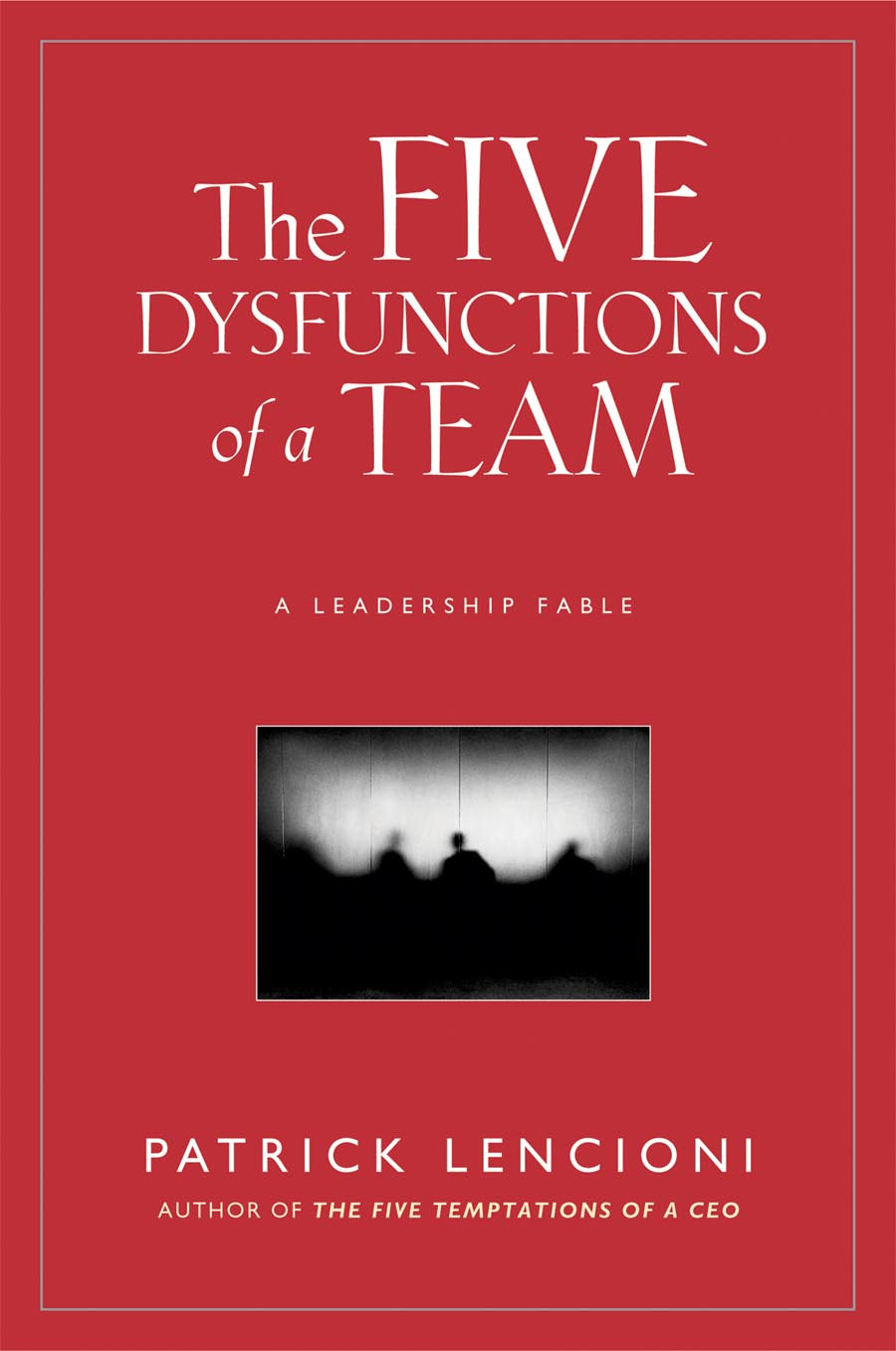 DecisionTech was located in Half Moon Bay, a foggy, coastal farming town just over the hills from the San Francisco Bay.

It was not technically part of the Silicon Valley, but the Valley is not so much a geographical entity as a cultural one. And DecisionTech certainly fit within that world. It had the most experienced—and expensive—executive team imaginable, a seemingly indestructible business plan, and more top-tier investors than any young company could hope for. Even the most cautious venture firms were lining up to invest, and talented engineers were submitting their resumés before the company had leased an office.

But that was almost two years earlier, which is a lifetime for a technology start-up. After its first few euphoric months of existence, the company began experiencing a series of ongoing disappointments. Critical deadlines started to slip. A few key employees below the executive level unexpectedly left the company. Morale deteriorated gradually. All of this in spite of the considerable advantages that DecisionTech had amassed for itself. On the two-year anniversary of the firm’s founding, the board unanimously agreed to “ask” Jeff Shanley, the company’s thirty-seven-year-old CEO and cofounder, to step down. He was offered the job of heading business development, and to the surprise of his colleagues, he accepted the demotion, not wanting to walk away from a potentially huge payout should the company eventually go public. And even in the difficult economic climate of the Valley, the company had every reason to go public.

None of DecisionTech’s 150 employees were shocked by Jeff’s removal. While most of them seemed to like him well enough personally, they couldn’t deny that under his leadership the atmosphere within the company had become increasingly troubling. Backstabbing among the executives had become an art. There was no sense of unity or camaraderie on the team, which translated into a muted level of commitment. Everything seemed to take too long to get done, and even then it never felt right.

Some boards might have been more patient with a stumbling executive team. DecisionTech’s was not. There was just too much at stake—and too high a profile—to watch the company waste away because of politics. DecisionTech had already developed a reputation within the Valley for being one of the most political and unpleasant places to work, and the board couldn’t tolerate that kind of press, especially when the future had looked so promising just a couple of years earlier.